Promotional marketing, or promo marketing, is specifically geared toward increasing awareness of some kind of promotion. It's generally part of wider marketing efforts but with a more narrow focus. For example,  Adam Sandler's 'Uncut Gems' film was released in 2019. Showings for the film included events in some areas. And those events, or promotions, included a series of marketing geared toward the event itself, separate from the wider movie marketing.

Promo marketing is a strategic approach to indirectly grow interest in a product or brand. The specialized nature of it makes it worthy of its own special variation of a brand, which requires something we love: unique packaging.

Promo marketing campaigns commonly surround special releases or editions. These types of campaigns target a specific subset of customers with the goal of elevating their like of a brand to love. In the project to the side, you can see an example of promo marketing packaging we created for a tattoo ink maker.

These magnetic boxes are considered collector's editions within a subculture of tattoo artists or tattoo aficionados. We upped the ante in the design, using the magnetic box and matte lamination to create a style that echoes the classic ethos of the brand as well as the old-school tattoo stylings. We're digging the retro look of the design, especially with the modern functionality of the overall packaging. It hits the mark that the company wanted for this special release.

Sunrise can help flesh out a promotional marketing strategy with unique collectors' edition packaging. Even if our company doesn't make your regular product packaging, our handmade approach ensures that your design will be unique. Special editions of products deserve to be, well, special. Give your customers something to more to love with innovative and valued packaging.

Collectors boxes have been around for a while, but what makes a good collectors box is less well-defined.

If we take a trip back down memory lane, let's consider some of the retail packaging crazes within recent memory. Funko pop dolls come to mind. Minecraft. Pokemon. Beanie Babies. In the cosmetic packaging world, Urban Decay's special palettes sell out within hours; Kylie Jenner lip kits within minutes. Even cereal boxes, like the limited edition old school monster designs. And one of the most popular and omnipresent campaigns in recent history: the Share A Coke campaign, where individual custom labels entice customers to "share a Coke with... [insert name here]."

What do all of these have in common?

Collectors Boxes: What Sets Them Apart?

The easy answer? Put 'limited edition' in front of any custom packaging, and it will increase demand. But the success of these craze-inducing campaigns goes deeper than that.

Sunrise recently partnered with Solid Ink to create unique collector's packaging. This project utilized a turned edge design with four color printing and matte lamination. Created for their unique Chris Garver and Horitomo collections, the project specifications demand that these custom box sets reflect the brand as well as the inspiration.

Overall, it works as a great case study of what goes into a successful design and creation of deluxe box sets.  In short, it's tapping into what your audience already knows and desires, tying it into your brand, and limiting access.

Solid Ink created these limited edition boxes with the intent of creating demand. It's econ 101: supply affects demand. With these boxes in limited supply, and only available in certain places, it increases the demand. It might seem like a strange analogy, but the Beanie Baby craze of the 1990's is the poster child for this kind of strategy. As a particular Beanie Baby became more popular, the company would conscientiously pull it from the line up, creating--all together now--demand (and price inflation, but that's another story).

It takes time, skill, and no small amount of luck to create something that captures the collective conscience and enters the zeitgeist. Most importantly, it has to have elements of originality. Even if something similar exists, or another version didn't quite succeed, taking time to find out what the missing element is could be the difference between a generic mobile app and Flappy Bird.

The tattoo industry is all about originality and body modification as an art form. It makes sense that the stars of that subculture are held in high regard. Their name lends authenticity to products, and enhances the sense of uniqueness around a collectors boxes set. When your target audience recognizes someone they admire as part of a brand, it creates an instant resonance.

Let the Design Support Your Product

Sunrise Packaging has a practiced hand at creating limited edition packaging and collectors boxes. We worked with Prince on album packaging, numerous sports teams on gifts for season ticket holders, and other types of deluxe boxes. Bring us your ideas, and we'll bring them into reality. 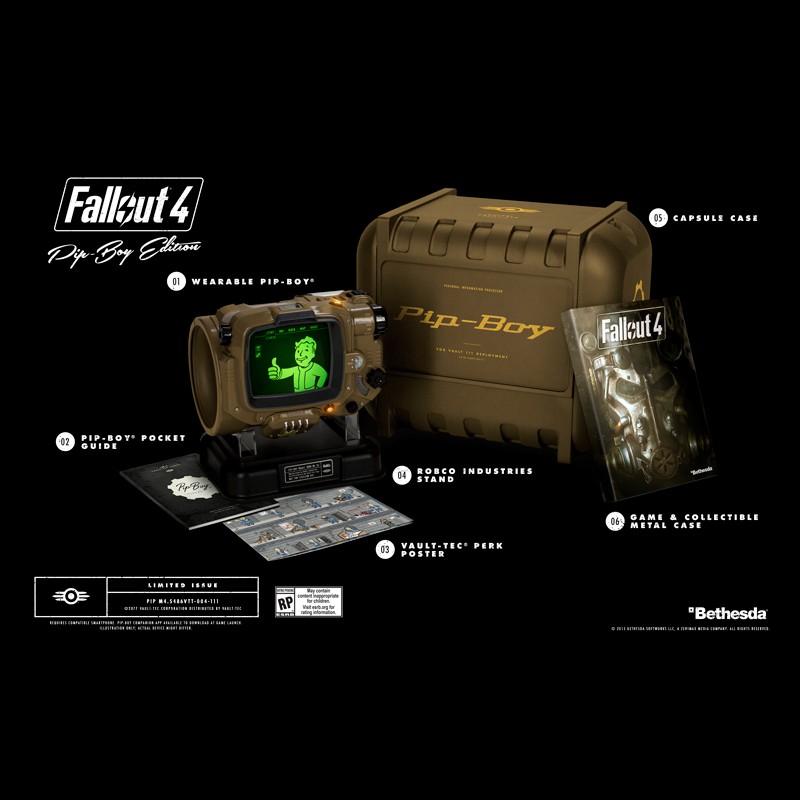 Video game packaging appears to be on the rise. And not just the conventional plastic-case-that-holds-the-disc-and-manual. I’m talking upscale, high-end presentation packaging. The same kind we know (and love) around here at SunPack.

Perhaps it’s the fairly limited rollout of games for the latest generation of gaming consoles that is causing video games to up their packaging ante. It’s no secret that the amount of games for PS4, Xbox One, and Wii U is low. Or maybe it’s just that video game packaging is taking a page from the book of presentation packaging. High-end presentation kits add value to any product, even video games. And that added value means a higher price tag. Which is why we’re about to see a lot more “Collector Editions.”

It all comes down to how to sell something for more. Items like video games can be difficult to upsell. What can you add to a video game to increase sales? In the past companies have tried to use downloadable content (DLC), such as a cool in-game weapon or costume. But digital content can be a tough sell. After all, there’s nothing to physically hold in your hand. Video game buyers still go back to the inclusives, the SWAG. They want stuff.

Hence the popularity of Collector’s Editions. Let’s cut to the chase: they are a product launch kit at their core. It starts with a custom box that can look like almost anything: a treasure chest, an ammunition locker–something iconic to a specific game. Inside is the game, of course, but with a die cut foam insert you can include almost anything. A figurine of a favorite character. Dog tags or keychains. A bonus disc or a flash drive. This organized, creative presentation kit can be the difference between someone paying MSRP for a game…and someone shelling out the big bucks.

Don’t believe me? Take a look at some of these upcoming video game launch kits.

Packaging News reports that this crowdfunded game will come in a launch kit that includes a paperback book, a badge, and a t-shirt!

Geek.com reports that Wii U’s Xenoblade Chronicles is getting a presentation packaging boost including on of our favorites: a custom USB drive! That includes the soundtrack! Genius! 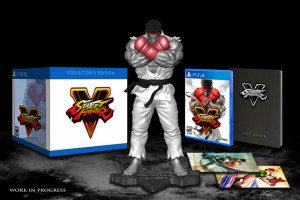 According to Crunchyroll, Street Fighter is getting what looks like an e-flute box housing the game and a custom statue for its Collector’s Edition.

Gamespot recently posted that the highly-anticipated installment of the Deus Ex line is getting a custom launch kit with a combination of digital and physical SWAG with its “Augment Your Preorder” campaign.

Augment. That’s an interesting word. But it’s a word that presentation packaging knows well. With something as elegantly simple as a box, you can make a product go from utilitarian to heirloom. Shelf fodder to keepsake. And gamers are paying for these augments, these upgrades. Go ahead. Check those preorder prices and tell me that high end custom packaging doesn’t add value to a product.