The year is 1977. Fleetwood Mac is blasting through the speakers of Trans Ams everywhere, Star Wars takes the box office by storm, and the Kenner toy company is sitting on the golden egg of a lifetime–and they almost crushed it. Here’s the true story of how a piece of corrugated cardboard changed the face of marketing history.

May the Corrugated Cardboard Be With You

Months earlier in 1976, The Kenner toy company caught a seemingly lucky break. A small subsidiary of General Mills, Kenner’s usual fare was squirt guns and bubbles. But a major toy company, Mego, had passed on the Star Wars license to produce toys. Kenner, the Little Toy Company That Could, managed to acquire it.

Why? Just because Kenner picked up the license didn’t mean they believed in Star Wars. It seems impossible now, but the original Star Wars movie could barely get off the runway back in the day.

But once it did, it exploded.

The late May blockbuster left Kenner scrambling to produce Star Wars toys in time for the holiday season. Even by today’s standards, that’s a tough deadline. At some point, the small company realized they couldn’t meet the demand by Christmas. But did they give up? Not a chance. Instead they turned to a piece of customized corrugated cardboard into a legend. 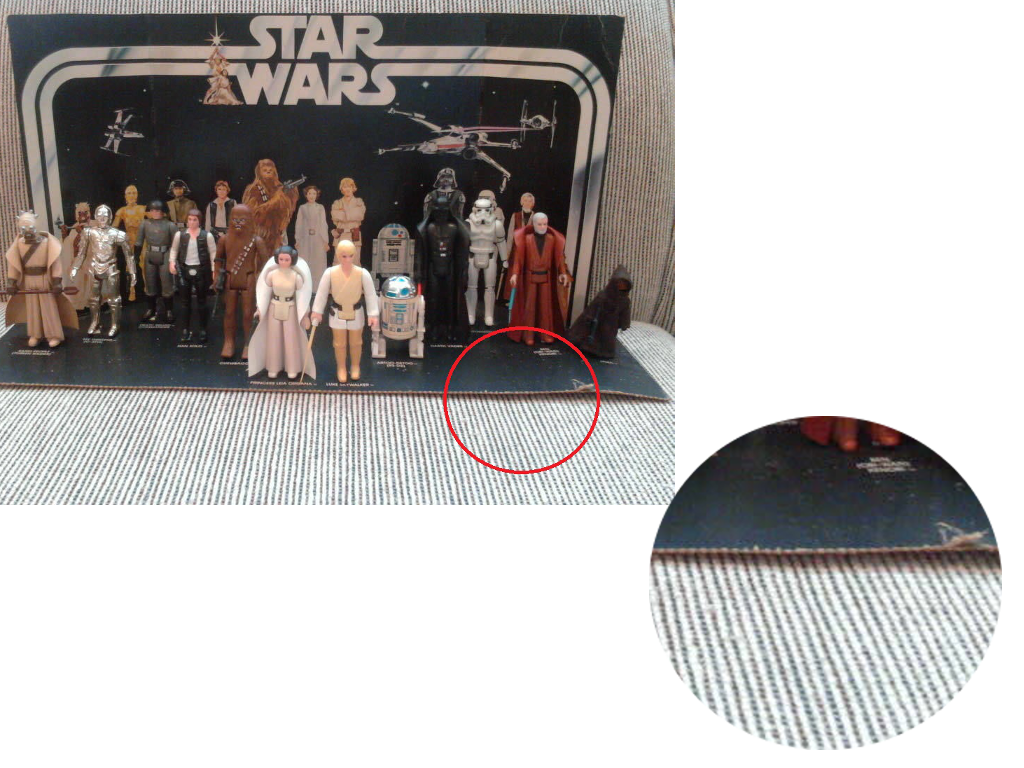 A member of the Kenner team had an idea. Instead of letting the ball drop, they created a corrugated cardboard box. Most likely an E-Flute wall structure–the standard in luxury display packaging–Kenner’s Early Bird Certificate doubled as a display stand. The idea was that kids could mail in the certificate and, when the toys were ready, Kenner would send out the first wave of toys, packaged in a thermoformed plastic tray. Then, when the package came, kids would have a spot ready to display them.

And they sold it.

Hero Complex’s Jay West calls it the “the most coveted empty box in the history of retail.” To think that anything could replace an action figure under the tree in a child’s eyes seems unlikely, let alone a hunk of corrugated cardboard. But it did. In fact, the anticipation of staring at the placeholder while waiting for the figurines to arrive made the prize even sweeter. Exclusive mail-away action figures would be the cornerstone of the Star Wars toys for the next 30 years.

Maybe Kenner’s whole plan wouldn’t fly today. But there’s a lot of takeaways from this story. Not giving up? Of course. Taking chances? Sure. But, above all, it shows the creativity stored in that “coveted empty box.” That’s the power of corrugated cardboard. It’s durable, environmental, economical, and endlessly engineerable. Just a simple piece of cardboard changed the face of product licensing forever. Think what it could change next.

You might be wondering what parents paid for that precious corrugated cardboard back in the day. $7.99. But what are folks willing to spend on it today? 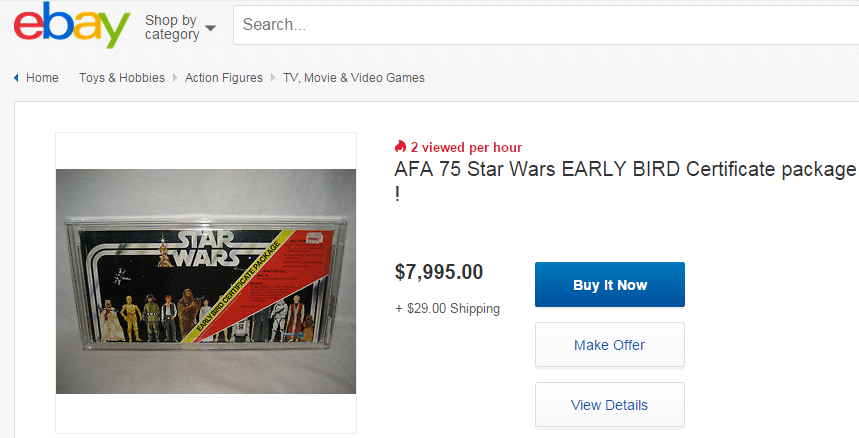