With the ever increasing popularity of USB flash drives, also known as jump drives or thumb drives, companies are coming up with more and more creative designs for these devices. Here are some that we found at Gadget4all: 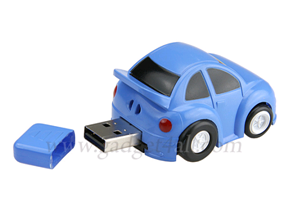 Care for a flash memory shot? 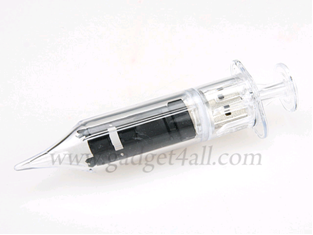 This one is a mp3 player, voice recorder, AND a flash memory stick: 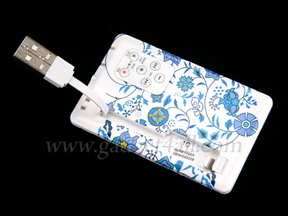 Like to eat/cook? There are plenty of creative food designs: 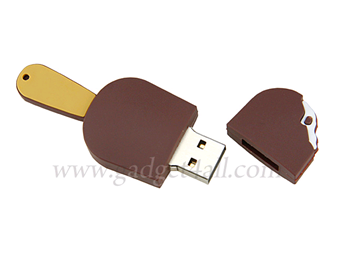 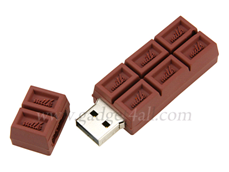 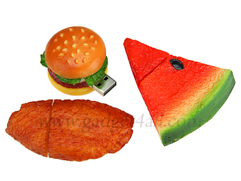 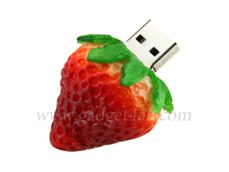 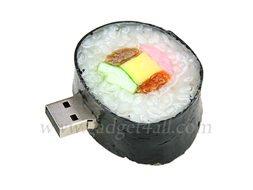 Don’t go without protecting these valuable devices. When you need to package all of your creative USB flash drives, give Sunrise a call. We can help create a custom package to go with your unique devices that can help prevent them from being lost/damaged.

Usb flash drives are becoming more and more common for schools, businesses, entertainment,  and personal use.  The face that they are rewritable with flash memory makes these devices very handy, especially for working projects on the go, temporary files, or simply just backing up your information.

With the growing popularity of USB flash drives, we wondered how exactly they were made. Thankfully, Netbook News posted a video of a tour through Kingston Manufacturing Plant showing how they are produced and packaged.  Here it is for you to see. 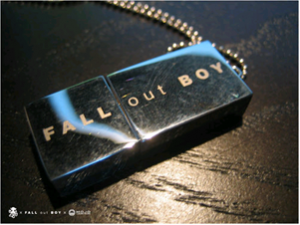 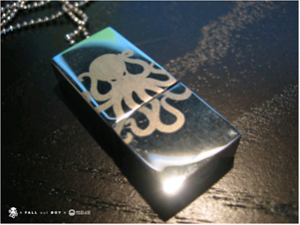 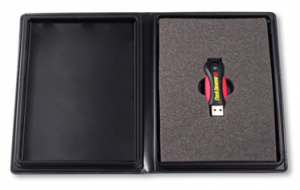