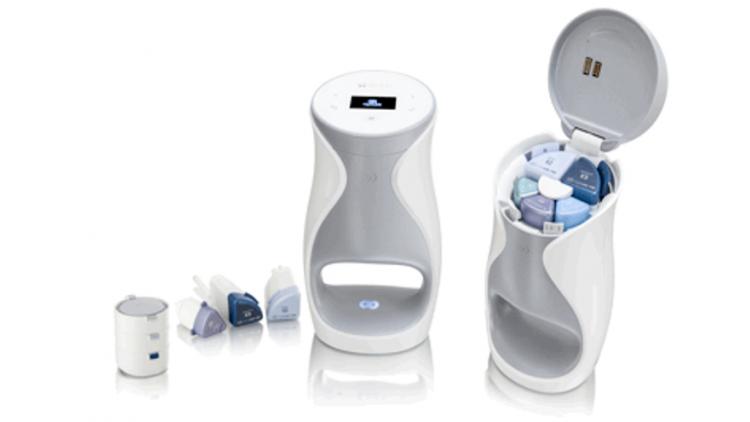 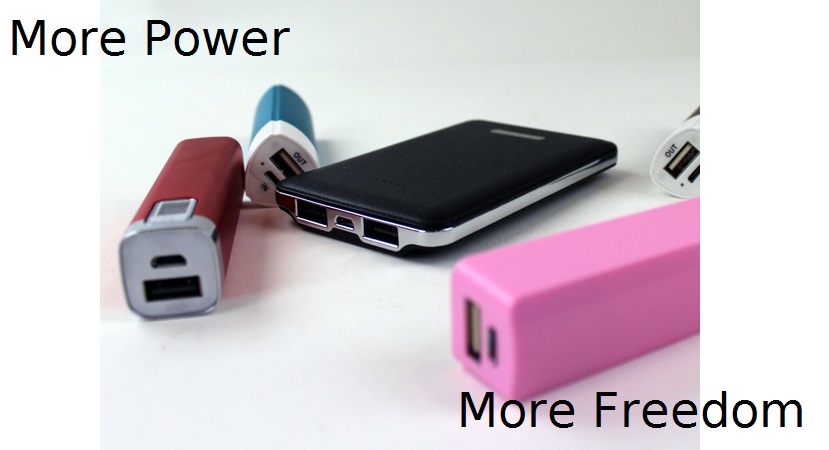 are quickly soaring to the top of promotional giveaway items. Not only are they growing as a fashionable accessory, but they are functional to the point of lifesaving. A souvenir you can use on the spot is prime. It’s like if you were stranded on a desert island, and Todd’s Tax Services starting handing out bottles of water with their name on it. Chances are you’re going to call Todd next time you need your taxes done.

Maybe the average situation isn’t as dire as that, but an extra charge for your smartphone can come in handy. Maybe you’re making the rounds at a new product expo and you’re supposed to be sending your boss real-time, play-by-play photos. Do you really want to catch a cab back across town to your hotel room and wait for your phone to charge? Or what if you’re in a strange city and need to find your way back? Do you really want to tap that GPS toggle when you’re down to 7%?

gives people freedom. A chance to venture out further, stay in the moment longer, or capture a memory that otherwise would have been missed. So, in a way, handing someone a fully-charged power bank at a long, multi-day convention is kind of like handing them a bottle of water on an island. 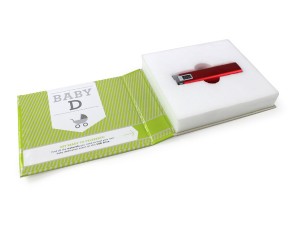 As far as promo items go, something you can actually use (and reuse) is king. USB drives are so popular for this reason. On top of being a cool tech gift, they can hold whole multimedia presentations within their data store. However, they don’t charge your cell phone (at least, not yet). If you don’t think your name, number, and company logo will cut it, a power bank can be paired with a PowerPad, Sunrise Packaging’s exclusive packaging designed especially for power banks. Hardcover look with a soft-touch feel, the PowerPad offers an extra visual presentation to your custom power bank. Include product images, infographics, or even sample textures!

Let’s be honest: all products–even promotional ones–need presentation packaging. With all the giveaways at trade shows and conventions, the competition to be remembered is steep. You can always use an edge.