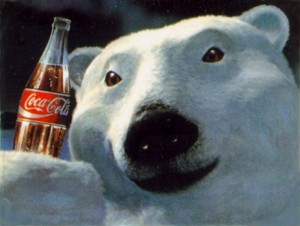 Last month, we blogged about Coca-Cola changing their packaging for the first time ever in a cause marketing effort to protect the Arctic home of polar bears. Check out the blog here.

Apparently that wasn’t such a great idea for Coke. In fact, they’re pulling the plug on the new white cans and changing them back to their original red. Why you ask? Customer uproar. That’s right, customers were getting the white cans confused with the silver Diet Coke cans. We all know how traumatic that can be to think you’re buying an ice cold can of refreshing Coke only to crack it open, take a sip, and taste that dreadful fake Diet Coke flavor. Ok, I’m being facetious.

Whether you think it’s ridiculous or not, you could argue that Coca-Cola should’ve thought this one through a bit more. Knowing your customers is rule number one when changing old traditions.

Why white cans? The company claimed it had intended a “disruptive” campaign to get its conservation message across. Within a few days, Coca-Cola started receiving complaints that the white cans were too easily confused with the silver Diet Coke cans, leading some weight-conscious and diabetic customers to accidentally purchase Coke instead of Diet Coke. Ok, point taken. I could see where that could get sketchy.

Coca-Cola was no stranger to polar bears and WWF – the company has supported WWF Arctic research and conservation efforts in the past and this campaign was supposed to take its commitment to a new level. Coca-Cola has pledged $2 million to help fund the creation of a safe refuge for polar bears and agreed to match up to $1 million of consumer donations made through Arctic Home by March 15, 2012.

Coca-Cola got the message and despite the fact it planned initially to have 1.4 billion white cans available until March, the company decided to halt further production of the cans. As we speak, Coca-cola is sending millions of red cans back into shops with polar bear images on them.

Coca-Cola has made their vision clear of making all of their plastic bottles from plant-based materials and recycled plastic by 2020. Their latest development is rolling out new packaging for their 500ml drinks. The new PlantBottle packaging is made from 22.5% renewable plant-based PET and 25% recycled plastic. The reason these new bottles are more eco-frlendly is that they’ll reduce the company’s dependency on fossil fuels. They are being released today in the UK and can be identified with a PlantBottle logo.  More than 5 billion of Coke’s PlantBottles will be available in 20 countries by the end of 2011.

Coca-Cola is not new to the green movement. In fact, last year they won the Best Sponsor Activation award at the UK Festival Awards for their recycling program. Coke is committed to recover the equivalent of 100% of their packaging by 2020. 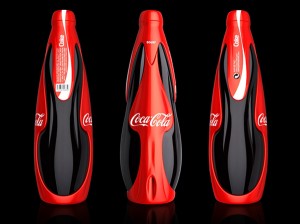 The future. Such a fascinating idea. When I think of the future, I think of watching Back To The Future II as a 10 year old destined for a hover board and auto-lace Nikes (which Nike has filed a patent for recently by the way).

After seeing the new MYSTIC package design for Coca Cola bottles, it made me reminisce on those several occasions of watching Michael J Fox traveling to 2015 in pure envy. Are we now living “In the future”?

The design was created by French designer Jerome Olivet. The racy, aerodynamic style of the bottle and the classic red color gives the feel of a supernatural future world and adds even more power to a strong brand.

As we’ve seen many soft drink and bottled beverage companies change their package design on several occasions this past year or so, the transformations have all had an emphasis on the environment and eco-friendly packaging. Further, Coca-Cola has been in the news for their proactive approach on sustainability. This design however, focuses on the strength and legacy of one of the biggest brands in history. Very interesting approach.

We’re not sure when or where this design will hit convenience store coolers. But with such an attractive design, you’re sure to notice when it does.

Coca-Cola did just that with their special edition bottles and cans of soda.  With custom packaging, they can create their own distinctive design that the competition can not compare to.  And since there is a limited amount of these designs produced, they could become collectors’ items.  Since they are eye-appealing with creative design, along with the fact that they are rare, these bottles are likely to be snatched up from the shelves.  Here are some of our favorite special edition Coca-Cola bottles and cans that we found online: 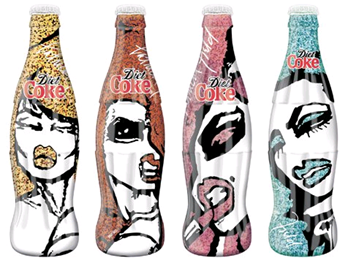 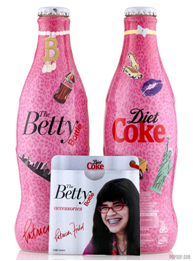 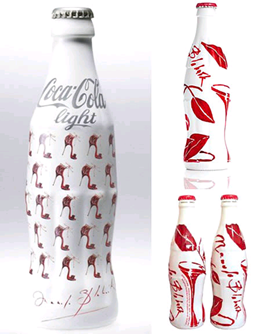 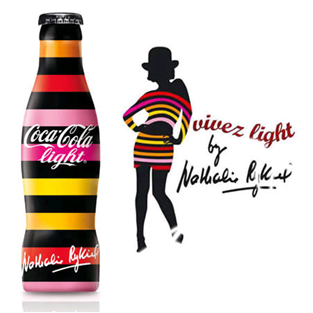 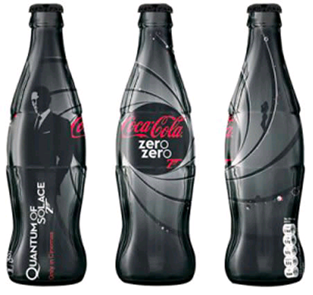 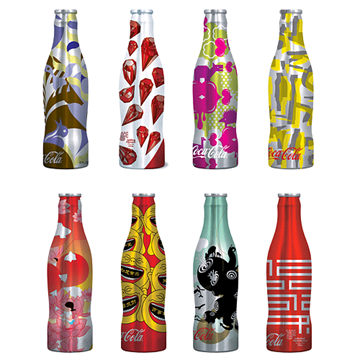 When you walk into a store, what is it that makes you want to buy a product?  Is it the actual product itself or the presentation of the product with custom packaging that grabs your attention?  It is usually a combination of both.  Consumers typically have at least somewhat of a need or want for the actual product itself if they are going to buy it, but the creative packaging is really what makes it stand out on the shelf over the competition.

So what is it about creative packaging that draws us in?  The bright colors, the different shapes and sizes, the unique design.  It’s not something we see everyday, it’s new and exciting, our curiosity wants to see more.  The packaging is such a huge part of marketing, because products are so similar and the packaging could be the slight differentiation from the competition.  Meterdown displayed some creative packaging designs that they found: 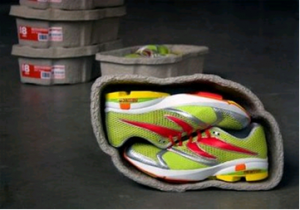 Box designed to custom-fit the shoes. 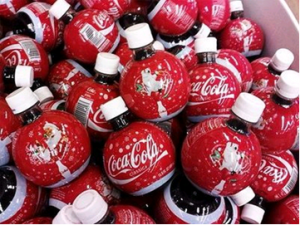 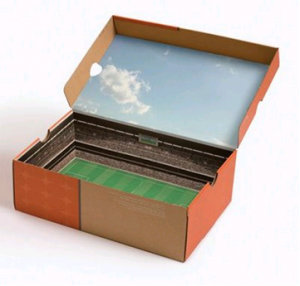 See your dream sports field as you open your new athletic shoes. 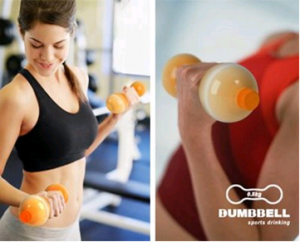 Workout with your sports drink. 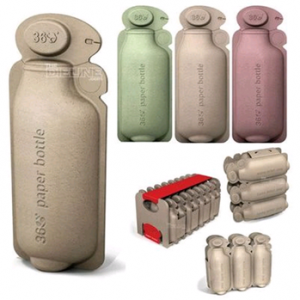 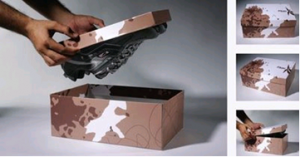 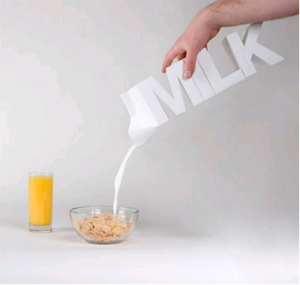 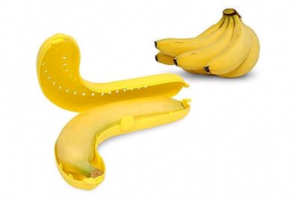 Banana case to protect from bruising. 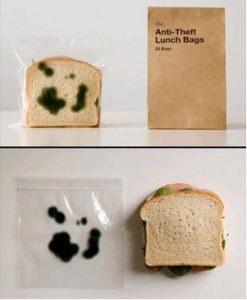 Make sure no one eats your sandwich.

Creative juice boxes that look like the texture of fruit.

Custom packaging can truly turn your product into a creative masterpiece that gets consumers to stop and stare.  It adds value to your product with an exceptional look that is fit to meet your needs.  Consider getting an eye-appealing customized package for your product or your next project and you could see the results that a quality product presentation gives.