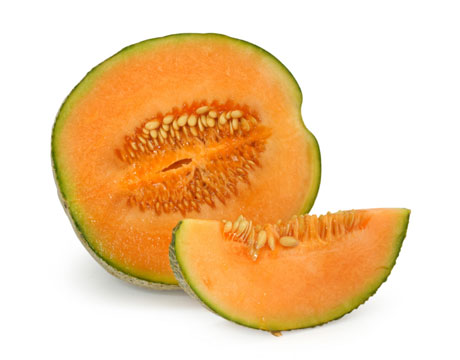 If you’ve watched the news in the last few weeks you have heard reports about the listeria bacteria outbreak found in California Cantaloupe.  Most recently, River Ranch Foods LLC has recalled 2154 cases of bagged salad that tested positive for listeria, although no illnesses have been linked to the product. With 23 deaths, the listeria outbreak is the deadliest known outbreak of foodborne illness in the U.S. in more than 25 years.

To combat future listeria outbreak researchers are developing packaging to combat listeria and e-coli growth. Researchers Hany Anany and Mansel Griffiths (University of Guelph) are using harmless viruses called phage to kill targeted harmful substances that could be present on the surface of foods. A phage, in simple terms, is a harmless virus that can kill bacteria. Phage has been approved by the FDA as a safe food additive in certain food products.