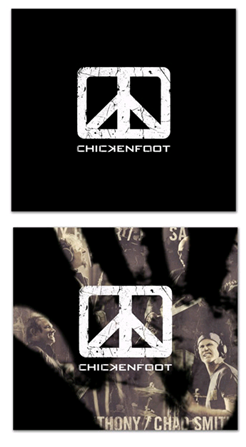 David Bellm from Packaging Digest pointed out the innovative design by Todd Gallopo for Chickenfoot’s debut album.  The design for this album features new thermal ink developed and patented by Chromatic Technologies Inc. (CTI), a special effect inks and coatings manufacturer.  This ink causes the album cover to change with heat, which could be simply just touching it with your hand.  When heat is applied, pictures are revealed on the front cover, as well as song titles on the back.  Chickenfoot’s self-titled debut album was released earlier this month by Redline Entertainment. 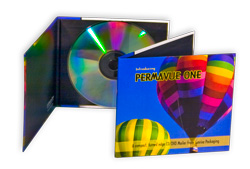 Custom CD packaging can help boost CD sales over iTunes or illegal downloading, because the physical album becomes more of a collector’s item that fans would love to have and are willing to pay for.  Make your album a “must-have” for every fan with the Permavue One turned edge case that has your artwork printed on the cover.  Or there are always stock jewel cases that you can personalize with your own creative artwork.