The healthcare packaging market outlook through 2026 was released earlier today (October 20, 2016). This research, conducted and produced by Commodity Inside, attempts to predict the future of the market. It helps producers and manufacturers alike know what to expect in terms of medical packaging trends and requirements. The report also provides a commentary on both existing and emerging markets, particularly where organizations may want to focus attention going forward. 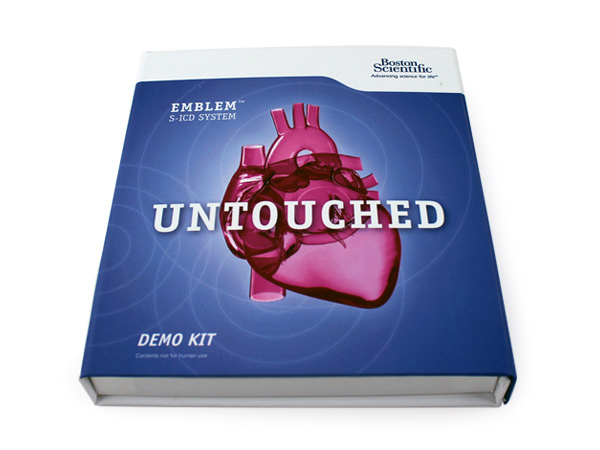 On average, countries spend 10% of the world’s Gross Domestic Product (or GDP) in the health sector every year. Populations are growing in nearly every corner of the globe. This leads to increased urbanization, increased aging population, and an overall increase in healthcare spending from consumers as well. The increase in demand is expected to continue to rise into the future.

Asia is driving much of the growth in healthcare packaging. Globally, the demand grew in 2015 by 5.6%. This equates to $65.8 billion worldwide. It’s a sizeable market, to say the least, and one still expected to grow by at least that amount in the next decade (another source predicts hitting $82 billion by 2021).  The 2026 outlook includes chapters focusing specifically on:

Each section includes a market review and a market outlook.  An appendix provides further macroeconomic information.

Medical developments are driving the demand as well. As devices become more lightweight and efficient, packaging needs to reflect those updates. Additionally, medical device packaging needs to meet the needs of consumers. That might mean using magnetic closures on boxes to aid in opening. It might mean integrating carrying components, like handles built into containers, so devices are more mobile. And, like phones and laptops, healthcare developers are always looking to make devices lighter. This means that packages need to take on more protective roles. Look for more rigid setup boxes, thermoformed protective cavities and other custom features.