Yesterday marked the 30th birthday of the Compact 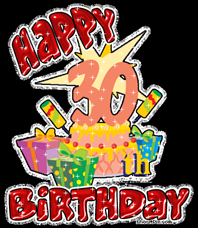 Disc. On March 8th, 1979, Royal Philips Electronics exhibited a prototype of what we now know as the CD. Since then, over 240 billion CDs have been sold. The introduction of the CD also paved the way for videogame discs, DVDs, and Blu-Ray discs.

To celebrate this historic landmark, IEEE, the world’s leading professional association for the advancement of technology, presented Philips with the IEEE Milestone Award for their role in the development of the CD.

The CD was truly a revolutionary idea. Not only are CDs much smaller than their predecessor, the cassette tape, they are more convenient and have a much higher quality 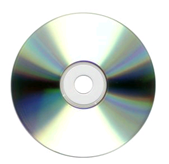 playback. They completely transformed the way audio, video, and computing was done.

Although some believe that CDs are being pushed out of the way for digital files and mp3s, CDs have brought us a long way and aren’t disappearing yet. Many prefer having a physical disc, rather than storing everything on the computer. And don’t forget about videogames, DVDs, and the new Blu-Ray format. The world is not letting go of discs anytime soon. So to this we say, “Happy Birthday CD!”