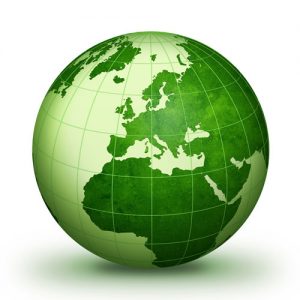 World demand for green packaging is expected to rise 5.7% per year to $212 billion in 2015. We’ve been tracking these projections for a couple of years now. Without becoming redundant, it should be noted that these growth numbers have been consistent. A lot of speculation rose over the green packaging market a few years ago that is was a passing fad. But surviving a terrible world economy is a tell tale sign that the demand is real.

The largest regional green packaging market in the world will remain Asia/Pacific at $79 billion because of its large food and beverage industries. Asia will see some of the fastest growth in India, China,  and Indonesia. Other countries such as Russia, Turkey, Brazil, and Mexico will see healthy gains as well.

Accounting for 23% of the green packaging market in 2010, the US has the largest market share by a long shot. Other mature markets can be found in Germany as well as Japan though Japan’s growth is expected to slow down quite a bit.

Stay tuned…..although at this point we can predict the same type of story in the next study.