Jack Daniel’s Tennessee Whiskey has always had a bottle design that sets them apart from the rest and I think it is safe to say that many people can instantly associate the distinct package design with Jack Daniel’s. When Jack Daniel himself first entered into the business, he wanted to have a package design is unique and Mr. Jack said he wanted “a square bottle for a square shooter,” because he was a square shooter himself. 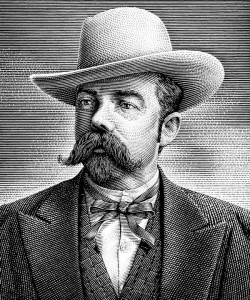 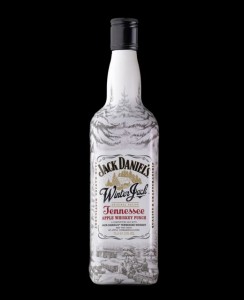 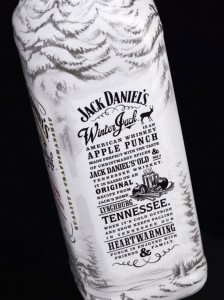 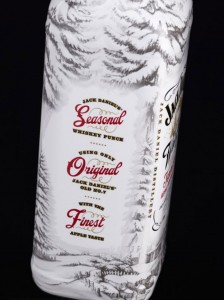 The bottle and design continues to embody the classic square bottle with fluted neck as it always has while featuring a wintery feel. Since Mr. Jack first introduced the eye-catching bottle, the Jack Daniel’s brand has continued to carry on his legacy by issuing decorative bottles from time to time. The bottles have come to either represent Mr. Jack’s accomplishments or to “capture the spirit and style of the time they represent,” which is exactly what Jack Daniel’s Winter Jack Apple Punch has done.