Here’s some awesome packaging. It’s a box set celebrating the 40th anniversary of Brain Records. Located in Germany, Brain Records was founded in 1972 and is considered the revolutionary label of electronic music.

There were tons of connections in the Brain Records scene as the majority of the acts shared members and were really good friends. Designed by Joseph Cox, the special edition box set pays tribute to those connections using the circuitry as a metaphor. The graphics also illustrate a connection to the electronic instruments that were prominent to the label’s sound.

With the revival of vinyl records, designers are given so much more space to work with. So the packaging of box sets such as this end up looking so incredible. 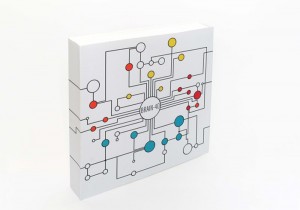 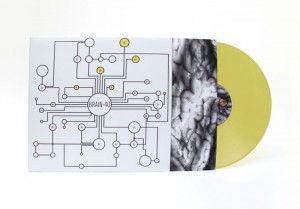 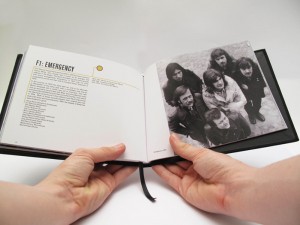