There have been doubts about whether or not the high-quality Blu-ray format would succeed like DVDs did in the past. With the high costs of the technology and the worries of the shaky economy, many did not think that people would want to pay the price to switch over to Blu-ray. 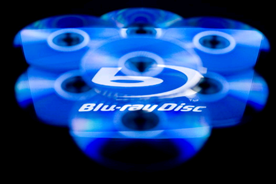 The numbers show differently, as revealed by Adams Media Research. Blu-ray sales so far in 2009 have nearly doubled the amount of Blu-ray sales from the same time last year. Q1 sales are around 9 million in 2009, compared to 4.8 million for Q1 of 2008. To go along with that, there is an estimated total of 10.5 million Blu-ray households to date. 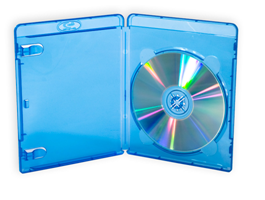 People know the value of the much better quality that the Blu-ray format provides, as it shows in the sales. They are willing to spend a little more for this, despite the struggling economy. Blu-ray discs need to stand out on the shelf and be differentiated from the standard DVDs. With high-quality Blu-ray cases, customers know that they are getting what they pay for–superior technology.